Work stays in the workstation, as the fun and excitement can never be tied! LeadYa practiced it as a triple celebration of 1st anniversary on its new office, Giselle’s birthday, and baby shower for Yen have been held.

LeadYa values the aspect of hard work and rewards its employees who have helped the company grow. For the recent years, LeadYa always considers first its employees’ welfare who strive to give their best to uplift the company. This is mostly seen in gatherings that the company has held. The employees don’t only work as the team, but they closely hold to one another to attain the goals of the company. Like from the previous celebration, LeadYa held a small anniversary party to thank one another for surpassing a year of success through hard work.

LeadYa has a good heart to its employees. Just recently, two employees celebrated important chapters in their lives. One of them is Giselle, who recently got hired and celebrated her birthday. It made her more comfortable as the company had appreciated her new milestone in life. Next is Yen, who any time soon, will be giving birth to her second son. She got really touched as the company took time to celebrate it. This is how LeadYa takes its pride. The importance and appreciation that it gives to its employees brings out the very best from them. 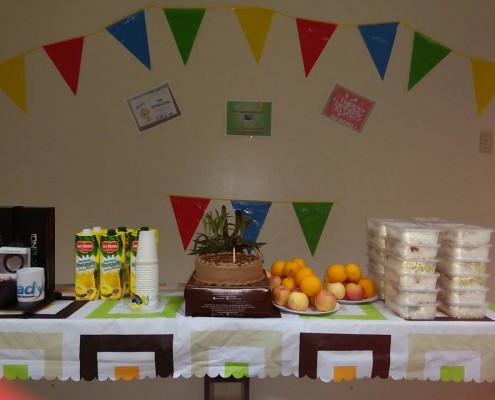 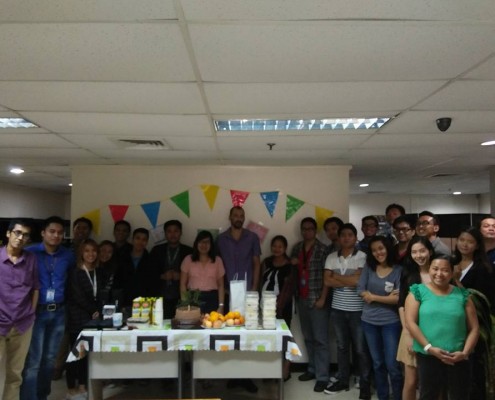 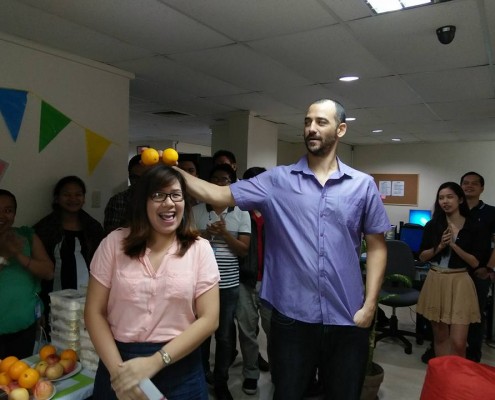 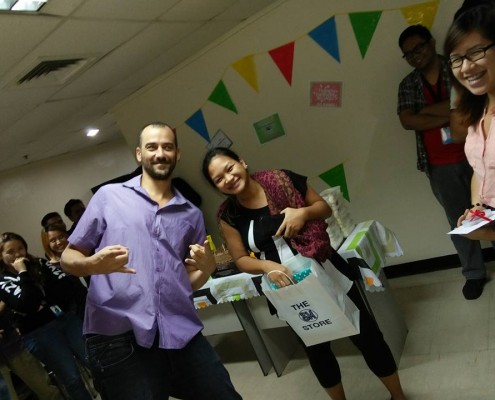 LeadYa Shows Its Versatility Outside the Office as It Successfully Commences...