When we hear the word Viking, thoughts of enormous men and women munching on meat and boatloads of carbohydrates are things that commonly cross our minds. However, this time, we were given the pleasure to yield the Vikings experience—thanks to LeadYa! Indeed, there’s no better way to end a work week other than feasting on mouthwatering food prepared by one of Philippines’ premier buffet restaurants.

The SEO and WHT team kicked-off their days with a Friday morning mass. Eager to finish their tasks as soon as possible, everyone wrapped up their spreadsheets and browsers as the clock hit 5:30. By 6:30, all 9 participants, including Nora, Charles, Marvin, Sam, Rina, Lensey, Giselle, Rommel, and Earl were greeted by the welcoming crew of Vikings Jazz Mall Makati.

With delicacies from around the globe that feature Japanese, Italian, American, Chinese and Filipino food, the selection alone is enough to overwhelm anyone. Nevertheless, both WHT and SEO departments possess fighting spirit like no other, and each and every one of us was set to take on the challenges ahead.

Most started off with the Japanese cuisine selection. Boasting a variety of sushi, rolls, fresh sashimi, deep fried shrimp, pork, and veggies almost everyone enjoyed this section. Clearly, Rina and Earl were huge fans of food from The Land of the Rising Sun as we saw them fill their plates with the delicacies multiple times.

While Rina and Earl were busy with their Nihon-infused plates, others made their way around the buffet area. Marvin and Sam happily indulged in the roasted meat selection that had them coming back for more. This corner remained very special for the two, which spotlights food-coma-inducing refinements such as boneless, deep fried Cajun turkey, baked lamb, and the Angus roll.

Our paths met along the lines of the Chinese cuisine where we waited for the crew to replenish the dim sum trays—specifically Shrimp Hakaw. There were more than five of us raring to go and try out the flavorful wrapped shrimp. No more than 30 seconds have passed, and the tray was void of its contents with every piece falling into a special plate for our table.

All of us were surprised to see Nora and Charles nibbling on desserts early on, and this made the entire group excited for the finale. Everyone followed when they saw Lensey and Giselle bringing back sweet treats. While Lensey and Giselle shared their favorite pistachio ice cream, the rest scanned the dessert courses like scouts drafting players for the NBA. Wonderfully presented pastries, frozen refreshments, and local desserts occupied our tummies to cap the night.

So many choices, so little space—this is how each of us felt as the feast came to a halt. In spite of that, it was definitely a night to remember.

Again, many thanks to LeadYa Services for granting us the opportunity to bond alongside our co-workers in front of  tasty food. What’s next from here? A taste of white sand? Outdoor adventures? Only time will tell. 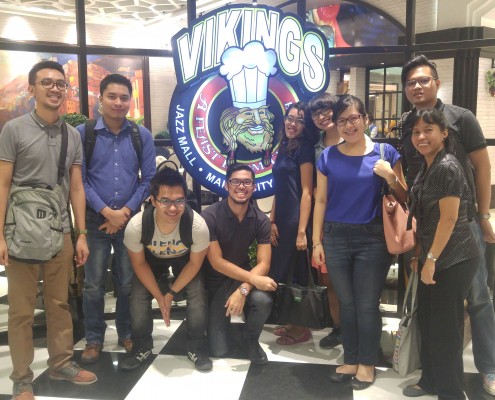 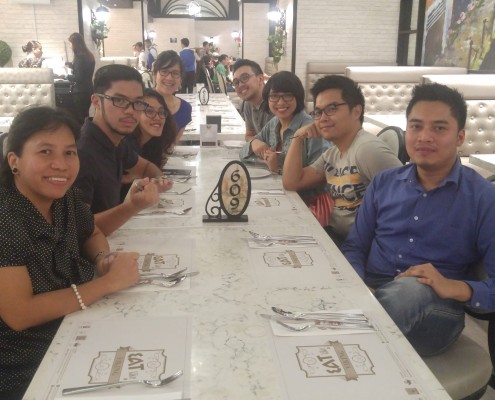 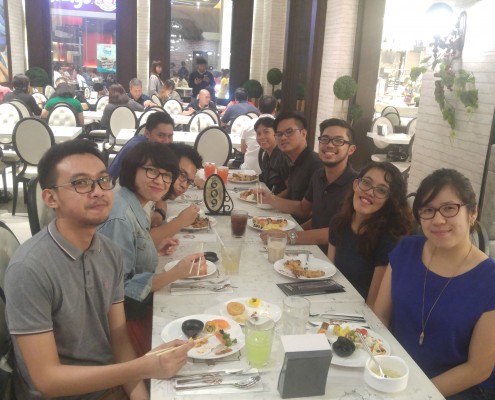 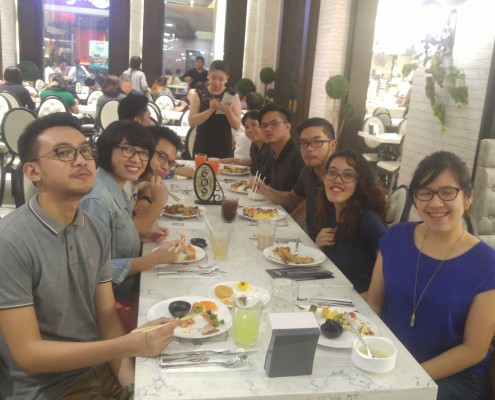 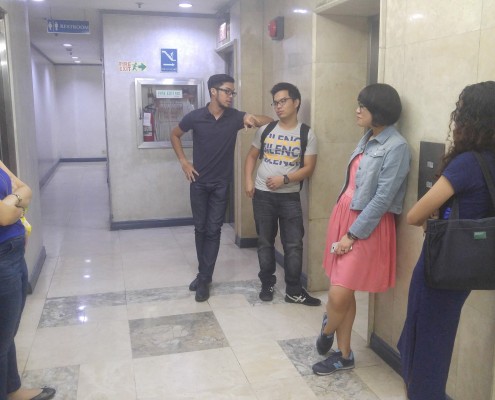 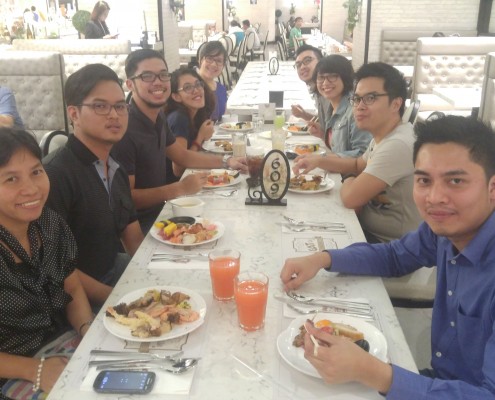 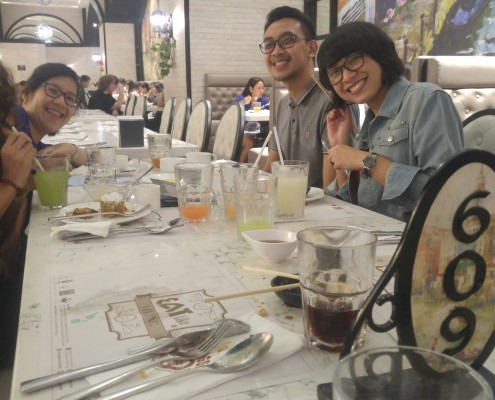 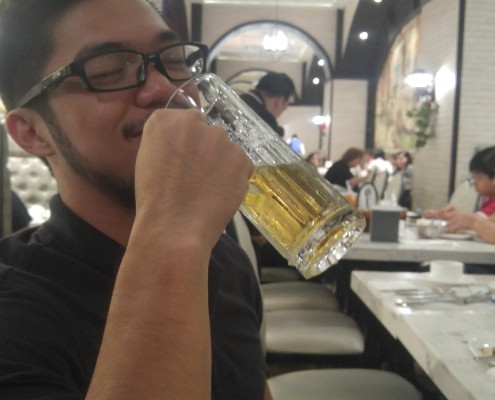 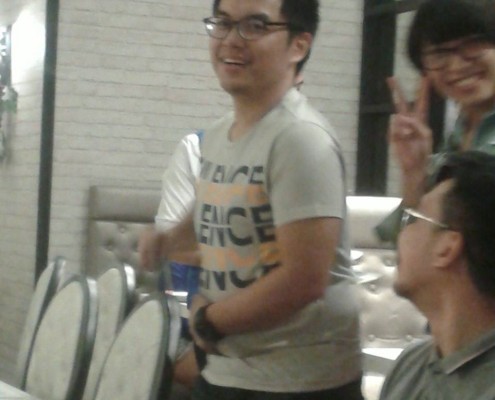 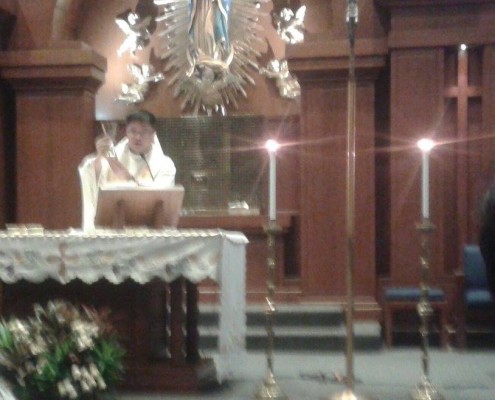 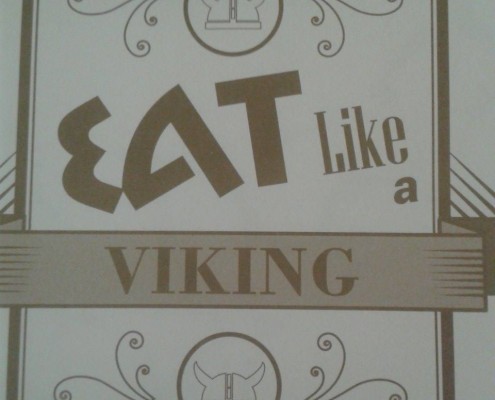