Summer heat is something that the whole Leadya family is ready to take head on. Playing an exciting game of laser tag is a great starter for the season.

The Leadya family welcomes the summer with a bang! The team blazed through the summer heat with two rounds of laser tag followed by a group dinner. Everybody started gearing up for the event at around 4pm. In small groups, they set through the journey on their chariots (Uber, cars, and cabs) and charged straight to LazerXtreme arena. To add a little flavor to the whole ordeal, the Leadya family was divided into two teams: Coinpoint and Shiny Leaf.

Once everybody has arrived, the teams made their way into a room where they learn how to play the game and the rules. Everybody was a bit disappointed to know that there are rules to follow. The teams have to switch their game plans into something less intense for the rules sake. After wearing the vests and setting the team colors, the door that leads to the play area opened.

Not everybody knows the area, yet the teams just made their way into their comfort zones. Team Shiny Leaf had a good tactic for this round. They started strong. The team took over the high ground where they can see everybody. Team Coinpoint was scattered and used individual skills to survive. The snipers from Shiny Leaf have shot down most of the Coinpoint members at sight. They were successful in their camping strategy while Coinpoint was working on their own to fight back. There were outstanding members on both sides but Shiny Leaf won the first round.

More or less, everybody was familiar with the play area. Team Coinpoint has an excellent comeback tactic for this round. They have taken over the high ground. Shiny Leaf has to find another area to set up a camp. Coinpoint has people who are individually good and having an amazing team strategy have proven to be too much for Shiny Leaf. The situation has turned around. Coinpoint has taken over the scoreboard and won the second round. It does not matter how it started; who finished strong is whom people would remember.

Having dinner is good way to end a day with activities. The Leadya family has found themselves on a long table over at Max’s Restaurant after the laser tag game. There were all types of food for everyone to enjoy at that restaurant. There were chicken, vegetables, and desserts. Everybody went home happy after a busy and fun day. 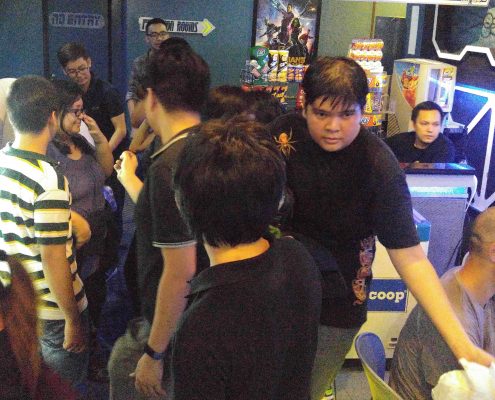 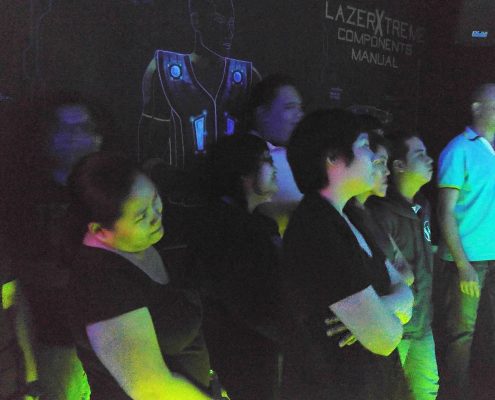 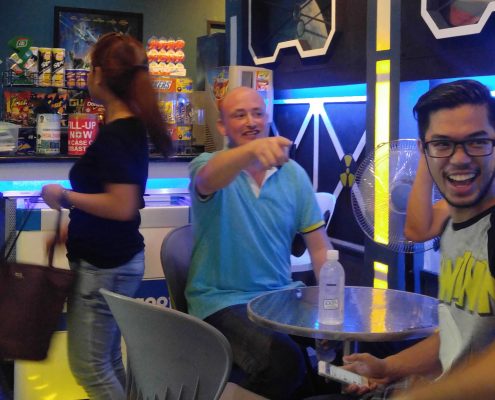 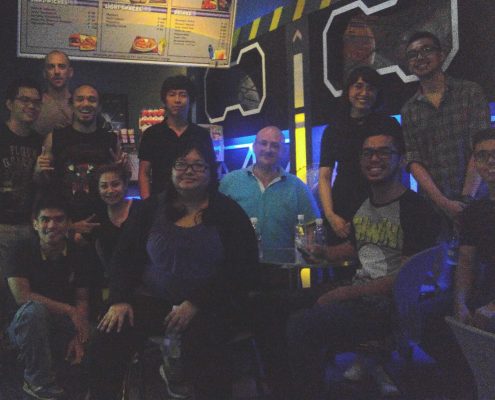 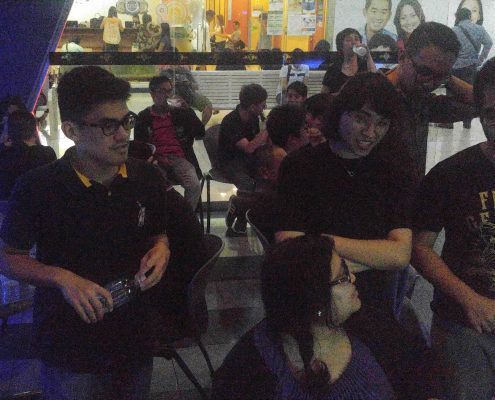 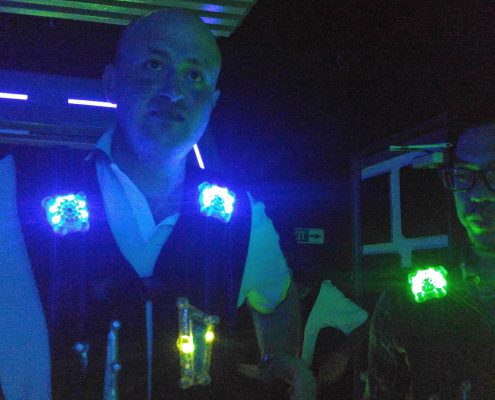 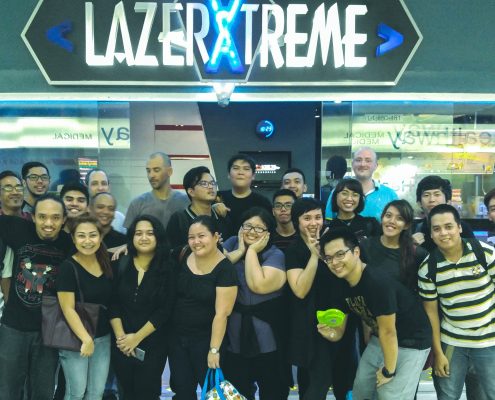 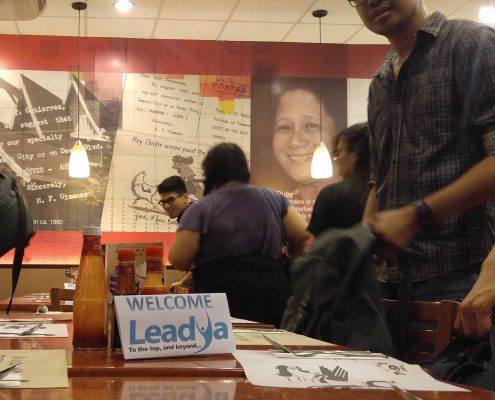