This monthly staff meeting was made better with the birthday celebration of two LeadYa members. Food and costumes graced these occasions.

The monthly staff meeting for October was held at the LeadYa common area on October 27, 2016. It was held as a prelude to the Halloween and October Birthday celebration, which were also scheduled on the same day. Most members of the team were present.

Grace, the HR Manager, kicked off the meeting by introducing the new hires Denise, Jeremei, Eleanor and Julian. Next came, the announcement of the end of Kali and Irish’s trainee period. They thanked their teammates for supporting them in their journey so far.

Next, Grace made an announcement that every member of the LeadYa family is now responsible for the plants that dot the office premises. Each employee will be assigned to take care of one plant. This move meant giving the employees a chance to help keep the office beautiful and the air fresh even while inside closed premises.

Meeting is Not Complete Without A Game

Of course, the staff meeting would not be complete without a game. This time, LeadYa employees played a Taboo-inspired game to help the team and the new hires know each other better. In this game, members of the team were instructed to pair up. A member of the pair would draw a name from Grace’s cup of names and describe this person to his or her partner. The other person will try to guess which team member is being described as fast as he/she can. Almost all the members of the LeadYa family guessed the person being described using just a one-word description. It’s amazing how they can guess the person immediately. This goes to show how close- knit this group really is. Ultimately, Renz won the prize for guessing another person in the game’s second round.

Of course, monthly meetings won’t be complete without the employee of the month award. This month’s winner is none other than Darwin! Darwin’s dedication to arts and design didn’t go unnoticed. His positive spirit buoys the team and helps keep the group smiling. Darwin definitely deserves the award!

The meeting adjourned with Oron and Eilon’s final words. They both expressed their appreciation towards the team for their wonderful performance for the month of October and urged everyone to keep up the good work.

Right after the meeting, everyone celebrated Ed and Irish’s birth month with cake, pizza, chips, mojos, and brownies on a neatly laid out table, complete with balloons. Ed and Irish happily expressed their thanksgiving to the LeadYa family for the celebration. The rest of the team didn’t need to be told twice to come and eat.

Everyone was having a great time taking pictures while eating as it was also the day of the Halloween party and everyone was wearing a costume. It was a great celebration overall. 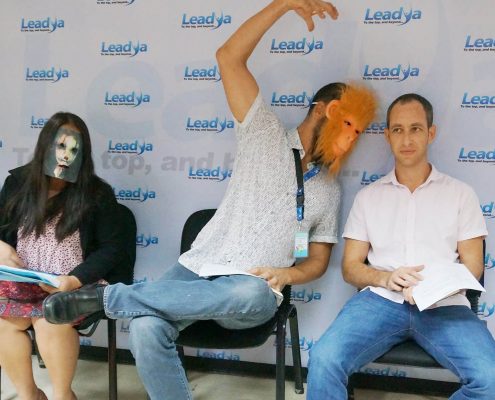 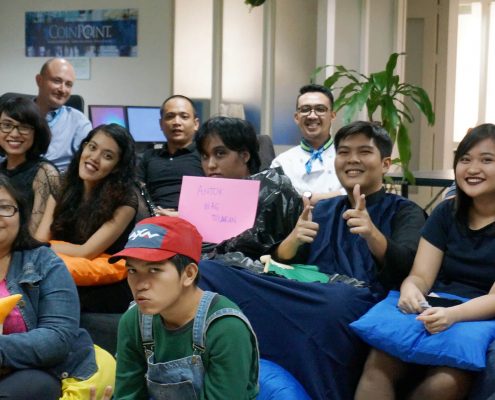 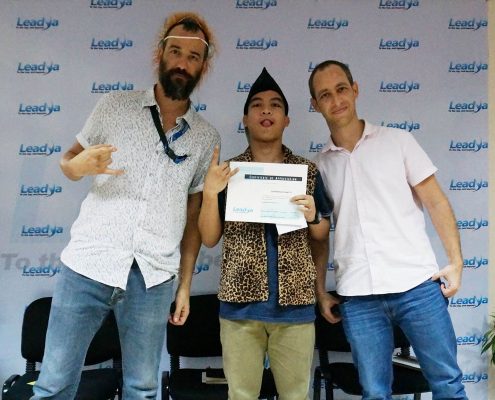 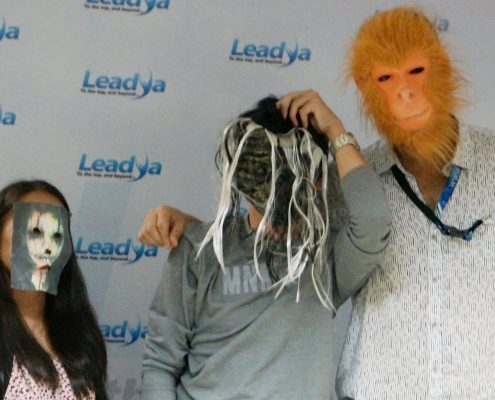 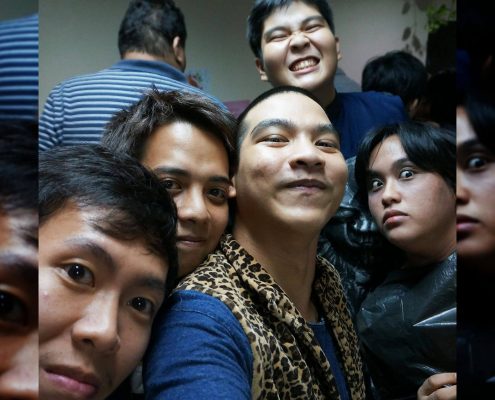 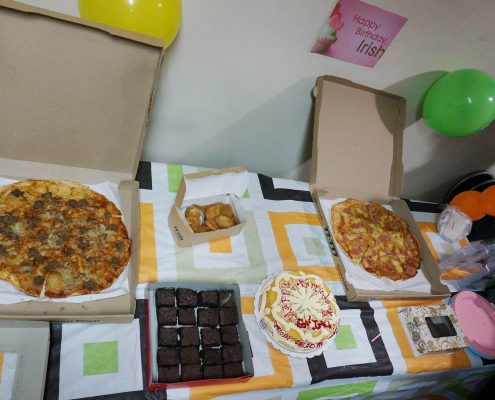 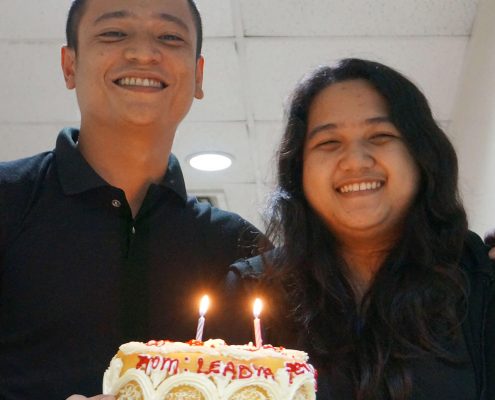 LeadYa Assaults Superbowl For A Night Of Billiards