Refusing to end September in dreary tones, LeadYa held and MAXimized on some midday festivities, as they celebrated the Naming Day of four (4) of the company’s employees at Max’s Restaurant.

September is usually one of the drab months of the year—a month where the heavens seemingly make the best time to pour more rain upon its earthly children, and the chilly winds of the Ber months come creeping unknowingly over people’s shoulders. Nevertheless, LeadYa refuses to give in to those bleak overtones, and chose instead to end the month with a blast. Last Monday, September 28th, the entire LeadYa company had lunch out to celebrate the birthdays of four (4) of its members. The September birthday celebrants were RG, Kevin, Yahna, and Jei.

Remaining true to its mantra of providing a fun-filled yet productive working environment, the LeadYa managers extend themselves to make their employees feel appreciated and secure. As such, no one else could match the wide smiles that painted the faces of RG, Kevin, Yahna, and Jei, as they blew their birthday candles and sliced their birthday cakes as one. This positive feeling rubbed on to each of the LeadYa members, as they heartily feasted on healthy servings of Max’s chicken and rice, and delightful chocolate and mocha cake for dessert. Of course, the luncheon wouldn’t be complete without some pleasant chatter on the side, which certainly added to the general jovial ambiance.

All in all, it was a truly satisfying and refreshing day for everyone at LeadYa. They returned to their office with renewed vigor and resolve to prevail over more storms and challenges to come, days without end. 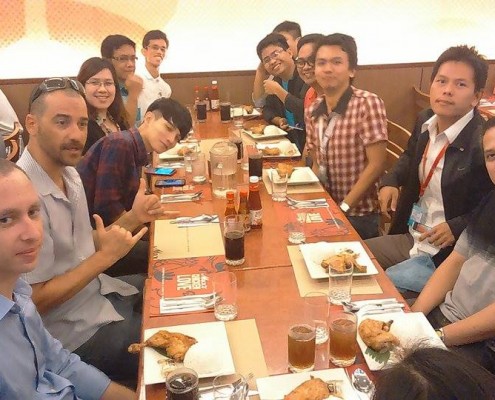 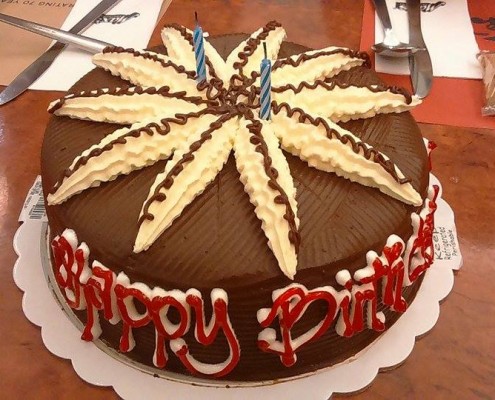 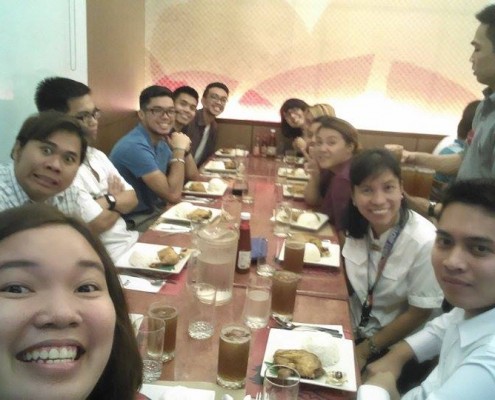 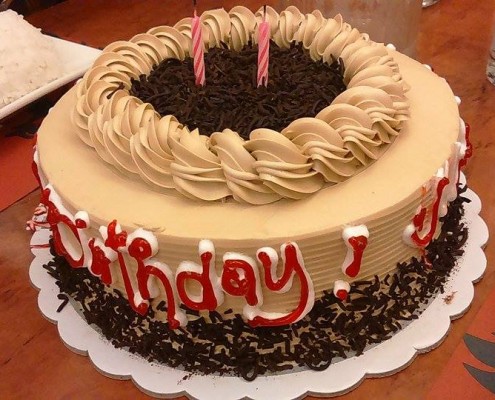