It’s Bowling Wednesday as all LeadYa employees went to AMF-Puyat Superbowl and aimed for a spare and a strike to end at the top and win cash prizes!

March 16 saw the entire LeadYa family enjoying an evening of bowling fun. Everyone was pretty excited about it since Nora announced it at the beginning of the week. So when the time for it came, the entire workforce was pumped for the experience. The office closed early on Wednesday, with all of the work squared away and done.

Makati Cinema Square is the home of the AMF-Puyat Superbowl and the venue for the evening’s events. It’s been around for years and is a favorite location for companies who want to have a spot of competitive fun. This venue is ideal since it’s pretty close (though some had to take a taxi) and the entire team was there in minutes.

Since Nora wanted to make things interesting, she organized a competition for everyone. The top six scorers would be competing for the top three positions and a cash award and a certificate. This meant that everyone would need to play, and the company was divided into four groups to play out a single game.

Early on, everyone was finding their feet as many of the employees had this as their first time playing. They exchanged their shoes for bowling shoes and started handling balls to see which one would fit well in their hands. Some went for light balls so that they could hold them easily and others decided that heavier balls would best fit their playstyle.

With four lanes open to the company, everyone showed off their chops and made initial stumbles. Quite a few like Nora and Nica scored zeroes on their first try. Oron, however, showed no mercy as he started off with three successive strikes, topping out at 72 points by the time of his fourth roll!

Everyone thought it was a done game by then, but quite a few clawed their way to the top like Jes and our fresh network manager, George. For those who had lower scores, they had to console themselves with drinks and pizza.

As the night ended, the field was weeded down to six top scorers: Oron, Toby, Jes, Eilon, George, and Ian. They all consolidated into one lane and had a close fight for the top three positions. Everyone did their best, but Jes, Oron, and Eilon were too skilled for everyone and scored several strikes and spares.  The evening ended with Jes claiming the top spot and all attendees having experienced a fun time! 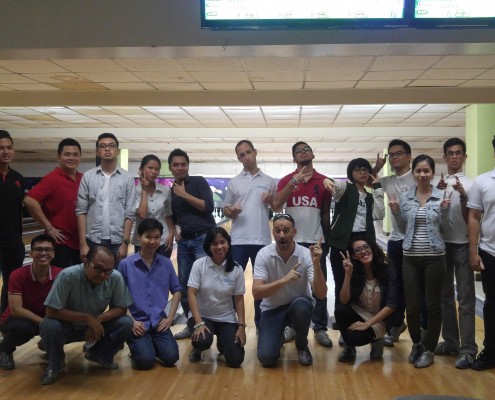 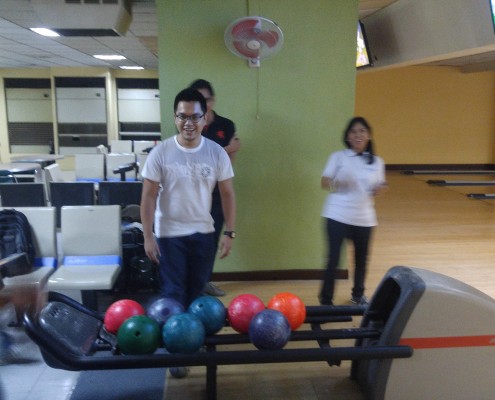 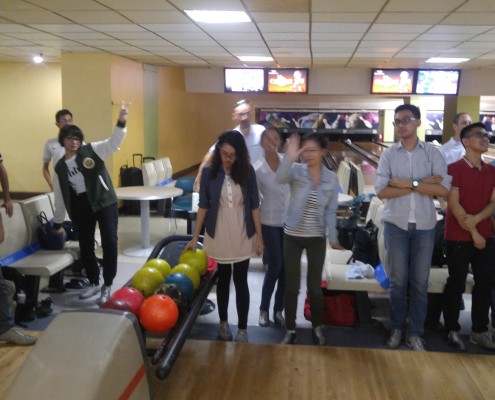 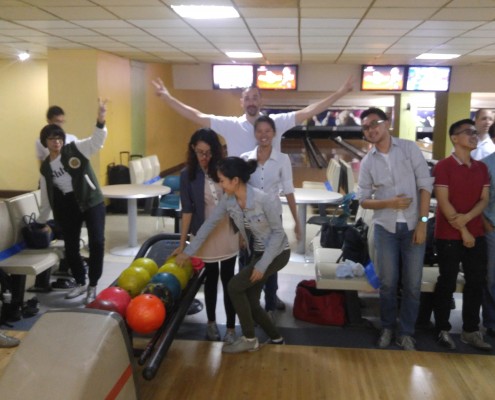 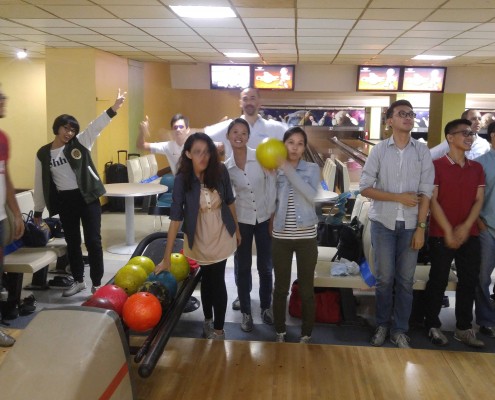 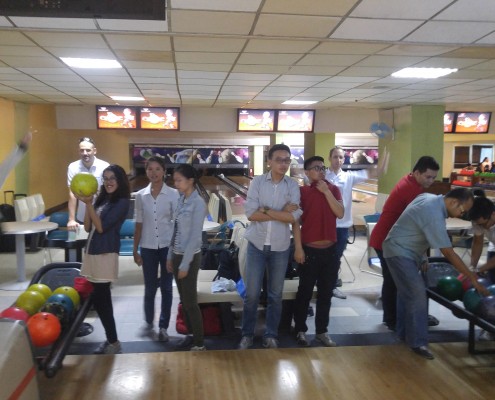 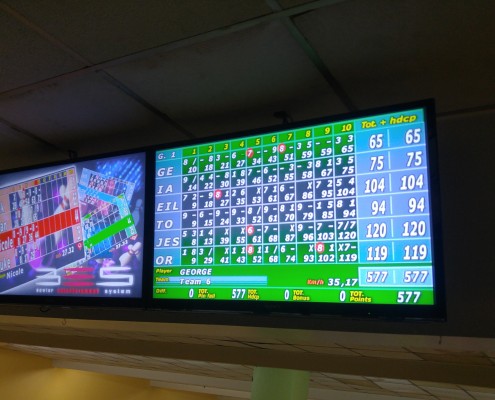 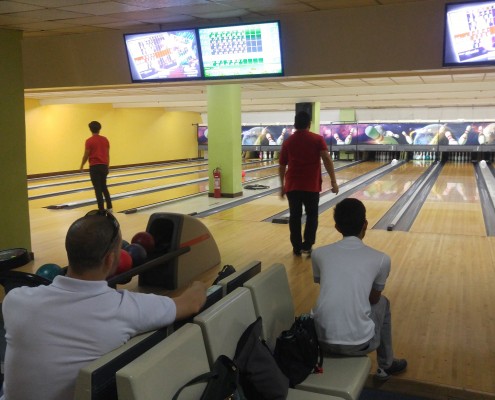 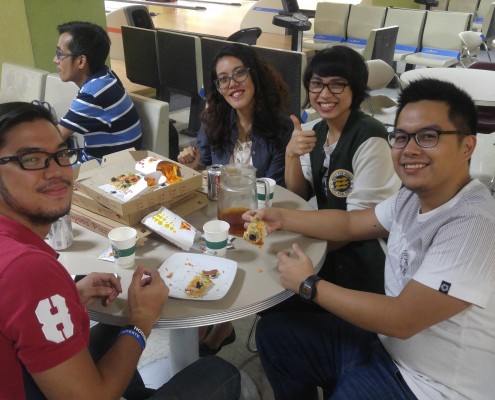 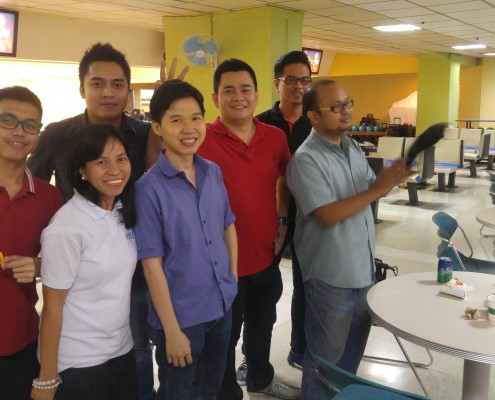 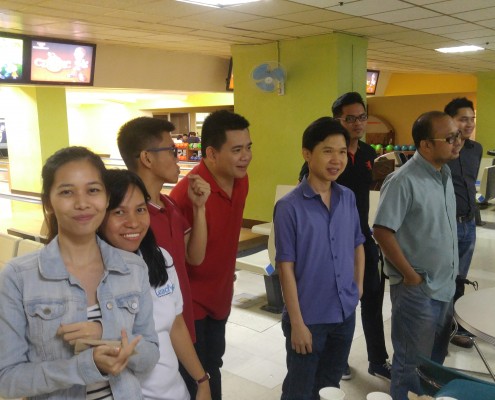 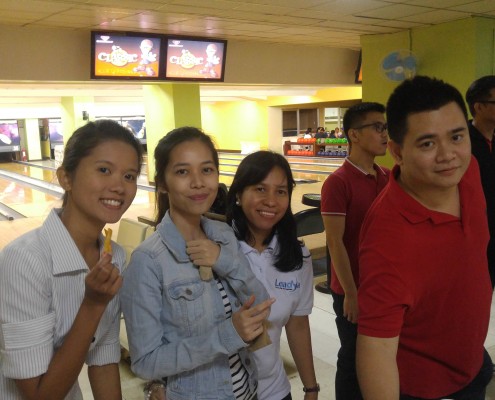 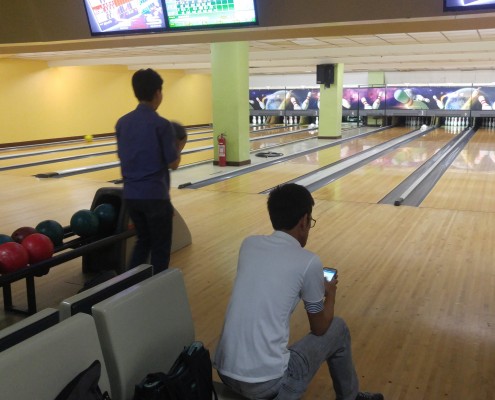 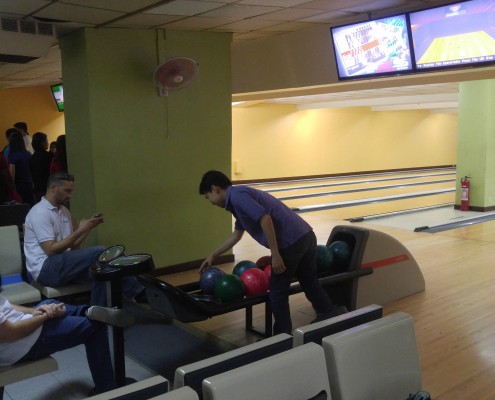 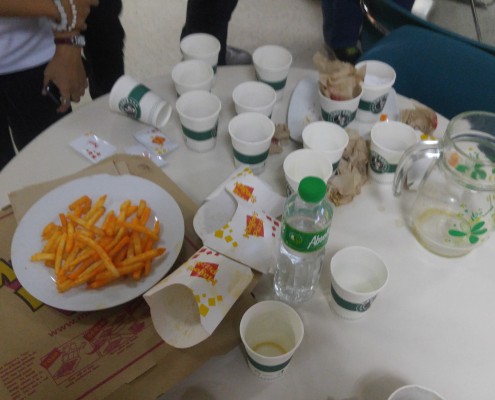 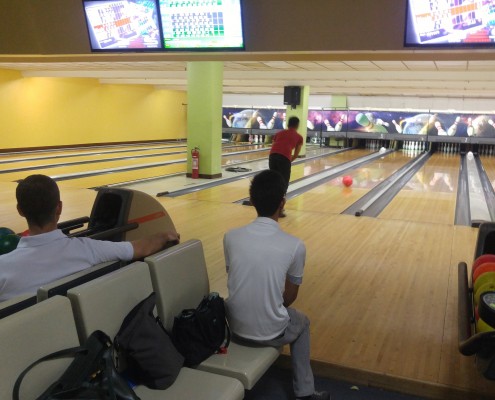 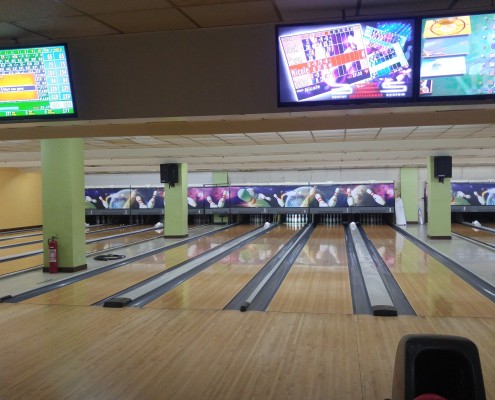 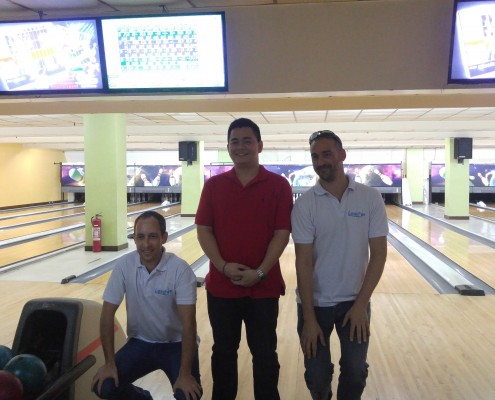 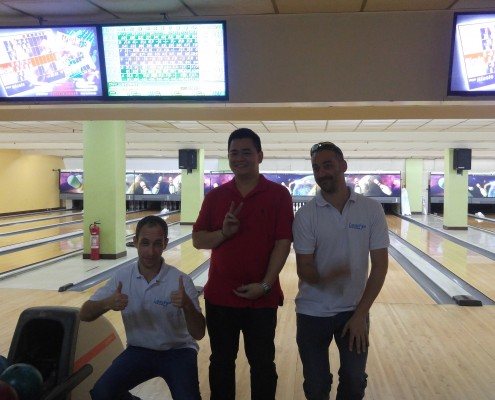 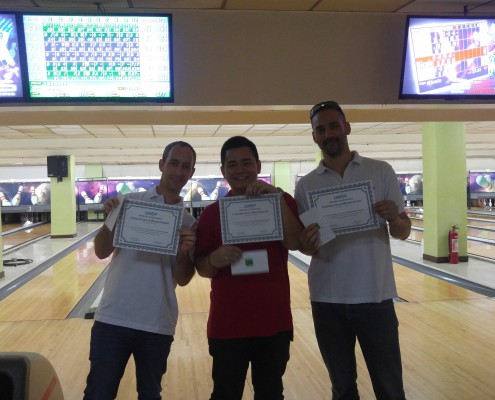 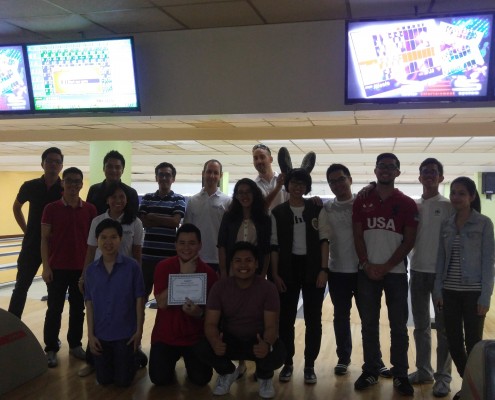